An excellent way to get started with a home automation system is adding remote control to lighting, powered by a custom dashboard in Arduino Cloud.

Automated or remote controlled lighting isn’t a complicated task to achieve. The drawbacks occur when proprietary and closed-source systems are required to operate multiple different systems. Bringing them together to work as a unified home automation system is prohibitively difficult under these circumstances.

There are two primary considerations when creating a smart lighting system for your home automation set up. Control, and automation. They’re not too hard to achieve individually, as long as users are willing to accept pre-built, proprietary options that are difficult, if not impossible, to combine.

The majority of off-the-shelf solutions require users to operate within a closed system. Only official apps will work with a lot of equipment, such as smart bulbs, requiring users to restrict themselves to a single (often costly or limited) ecosystem, or operate multiple control platforms for different equipment. If a function isn’t available or doesn’t work are required, the user is at the mercy of the platform manufacturer to implement it.

This creates unnecessary barriers for the relatively simple process of setting up automated, remote control lighting throughout a home, or other premises. Despite the abundance of pre-built options, users who require different hardware components to work together seamlessly, or want more control over automation and operation, still need to build a suitable system from scratch.

The Arduino Cloud provides a simple, secure, hardware agnostic solution for building a smart lighting system. It provides a single point of connection that doesn’t require a hub, and provides easy setup combined with full, open access to all functions.

The point of entry is very simple when it comes to a smart lighting system in Arduino Cloud. The power of an Arduino Cloud system is built around synchronized variables. It allows multiple devices to be connected together, even if they’re in different locations. Connected devices are also easily controlled from Arduino Cloud dashboards, taking care of both smart light requirements at once. It also provides smartphone control without any additional coding or setup required.

In this use case, ordinary household lamps are being automated using Arduino controller boards that switch relays. This offers huge advantages. Makers can bring existing appliances into their home automation system, and don't need to buy new wi-fi equipped bulbs, fittings or items. There are no limits as to the ways in which these connected devices can work together, expanding on the possibility of hardware agnostic automations exponentially.

It also makes it easy to see how this smart lighting system forms the basis for an entire home automation system, since any mains-powered device can be controlled as easily as any lamp. Turning a TV on could turn the room’s lights off, or a door opening could be used to turn the house lights on automatically when people get home. All possibilities are at the user’s control, without the need for manufacturer’s to release new features.

Similarly, automation isn’t just about turning things on and off at certain times of day, or over predetermined durations. An automation might be required for operating multiple lights at once. Turning off the living room light also turns off the kitchen light, for example. A completely different automation might require a light to turn on, such as a doorbell being pressed or door contact being opened.

Variable syncing is the simplest, easiest and most adaptable way to build a smart lighting system, and then easily expand it into full home automation.

Check other use cases 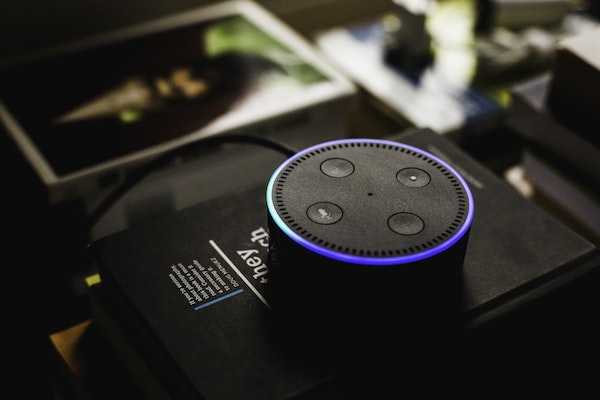 This use case shows you how easy it is to integrate Amazon’s Alexa into your Arduino Cloud, thereby giving you full, natural-language voice control for any and all connected projects. 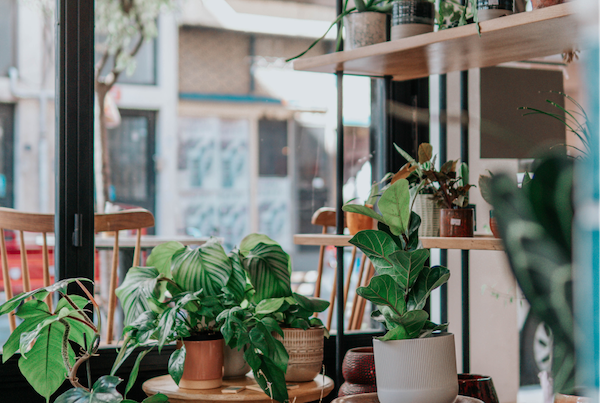 Utilizing sensors and Cloud data, plants can trigger automations that keep them alive and healthy even when left alone for long periods.